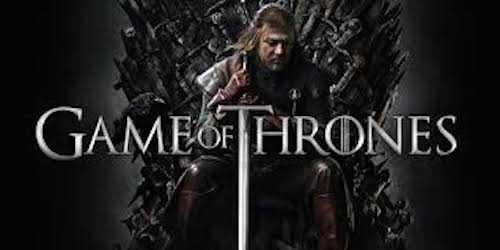 Game of Thrones is the hit HBO television series, created by David Benioff and D.B. Weiss. The series is considered an American fantasy drama that first premiered in 2011. Game of Thrones is currently airing the fifth season and the fan base continues to grow. Game of Thrones is based on the fantasy novels, ‘A Song of Ice and Fire’, written by George R.R. Martin.

The television series follows a wide variety of characters, such as The Starks, The Lannisters, and the Targaryens, through the Seven Kingdoms of Westeros and Essos. After four years, the series has become one of HBO’s largest television series and has one of the largest cast ensembles on television.

Although the series is on the fifth season, it is easy to catch up. On Game of Thrones recap, we have every episode guide and recap that is needed, starting from Season 1 Episode 1. Not to mention, the character guides, theories, news, and forums that are at your disposal. Use all of our Game of Thrones resources to catch up on the hit series.

The website is also very useful if you are an avid viewer, but could not watch the last episode or season. Here, you will be able to find all of the crucial details you may have missed along the way.

Faced With a Disaster? Disaster Claim Can Help